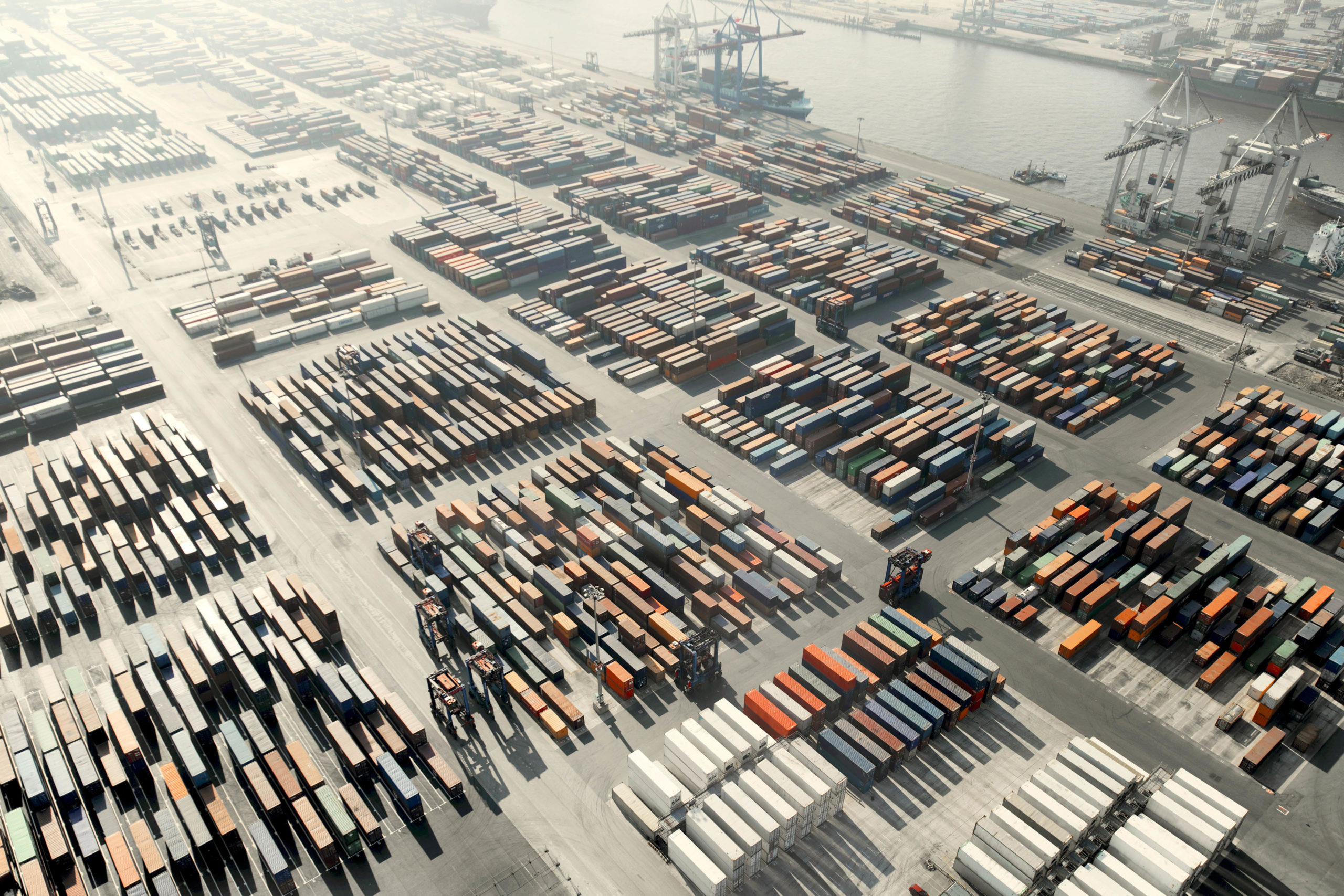 The unfolding US-China power rivalry bears a striking resemblance to the tensions between the US and the Soviet bloc during the Cold War years. Back then, African countries were positioned like pawns on a grand chessboard. Their social and economic progress was hampered because they expended energy aligning themselves with either of the superpowers in the battle for world supremacy between communism and capitalism.

With notable exceptions, African states generally failed to exercise positive agency for their own development. They also eroded the institutional and governance foundations vital for economic success.

In the current context of rising geopolitical tensions between the US and China, African countries may find themselves repeating the same mistakes unless they proactively shape their own destinies.

The tensions between the two great powers, characterised by a vicious trade war, are deepening at a time when the world economy is under enormous strain due to COVID-19. At the same time African countries are facing their worst economic crises since independence.

Africa is institutionally under-prepared to weather the combined effects of the health pandemic and severe economic recession. Its leaders will need to consciously design strategies of engagement that will help them to manage the ongoing superpower tensions to their advantage. They should do so without taking sides. This requires that they deal with each of these great powers based on pragmatic – rather than ideological – choices.

Despite their institutional under-preparedness, African countries can – and indeed must – be highly strategic and tactical in how they respond to the US-China tensions. Failure to do so will inevitably mean sacrificing their own interests.

There are three arenas of challenges and opportunities for the African continent in the current geopolitical climate. The first involves technological frontiers, the second is global supply chains, and the third is trade integration and economic cooperation.

There is overwhelming evidence that technological innovation is the key driver of economic growth. Therefore, access to and exploitation of new technologies such as 5G is vital to Africa’s development. Fifth generation technologies are important options for a continent like Africa where mobile technology has leap-frogged more traditional technologies.

In May last year the US government put the Chinese firm Huawei, the world’s leading supplier of 5G network infrastructure, on its list of entities deemed to pose a significant risk to national security and foreign policy interests.

Huawei was effectively banned from importing and incorporating key US technologies into its products and services. This included both hardware, such as high-tech semiconductor components, and software, like Google Mobile Services (GMS). The ban was later extended to key technologies from non-US firms. These included the Taiwan Semiconductor Manufacturing Company, a major Huawei supplier.

In July last year Ramaphosa came out in support of the four operators as well as Huawei. He said the ban was:

an example of protectionism that will affect our own telecommunications sector, particularly the efforts to roll out the 5G network, causing a setback on other networks as well.

This was an example of pragmatism on the part of the South African government.

African policymakers should strenuously safeguard their right to choose from the widest possible range of technology options that suit their countries’ development needs. And they should insist on acquiring and developing new technologies like 5G based on pragmatism. 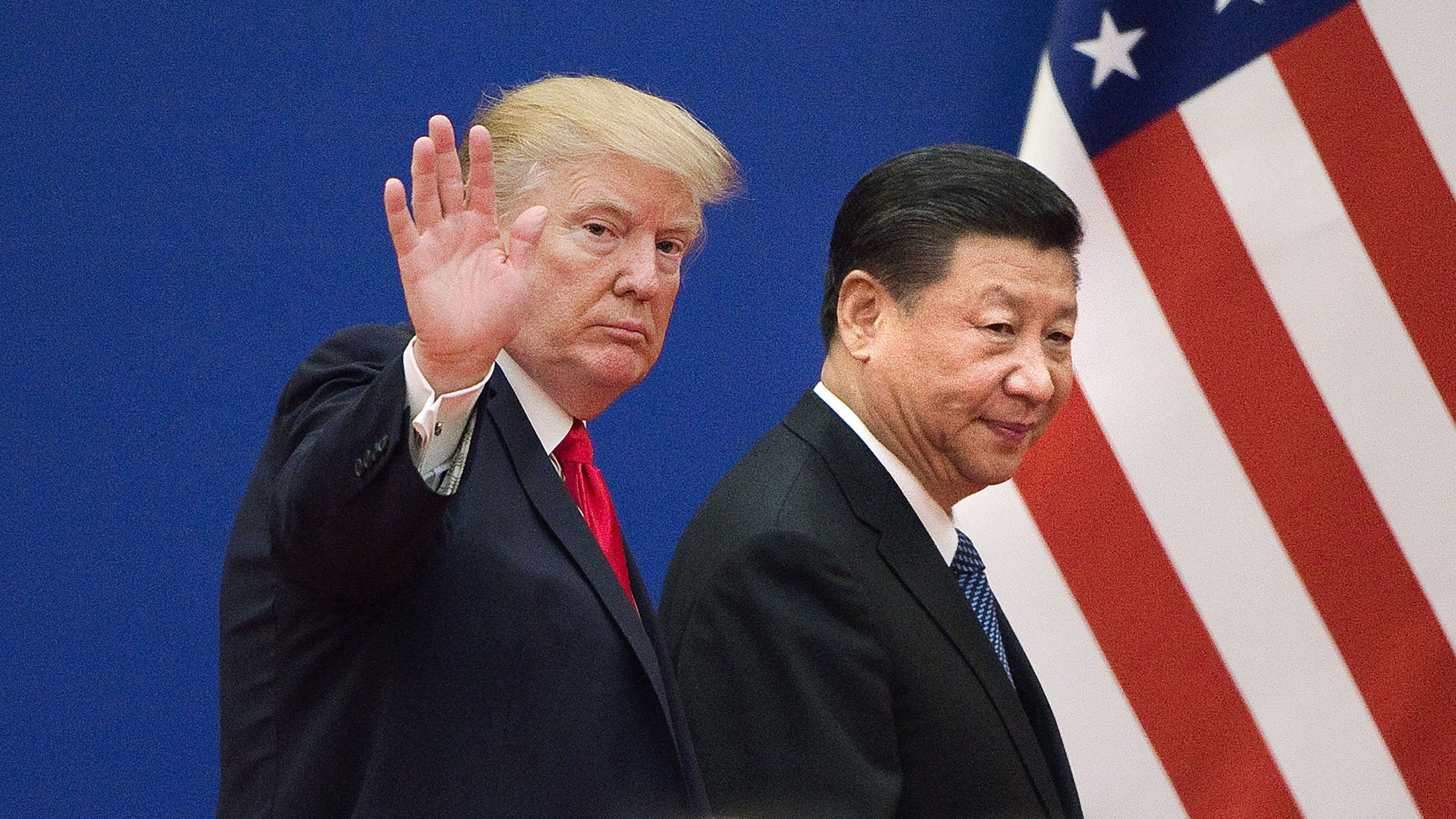 The second theatre of struggle for African countries is in global supply chains.

The COVID-19 reality, combined with the ratcheting up of US-China tensions over trade, technology and supply chains, has opened up opportunities that African countries should exploit.

Combined, they have exposed serious problems in supply networks across various sectors. These include digital products, food, pharmaceutical and medical supply chains.

These sectors represent opportunities for African countries to develop new products, services and capabilities. They could, for example, provide answers to safeguarding Africa’s food security needs, local production of essential drugs and medicines, low-cost medical tests and equipment, and logistics.

But African countries will need to work more collaboratively to develop thriving economic sectors and cross-border industrial linkages. Trade will, in our view, be a critical enabler for this.

This leads us to the third domain, namely the need for African countries to deepen trade integration and economic cooperation. This will provide a basis for diversifying from over-reliance on export markets such as China and the US, and to build internal resilience.

COVID-19 has induced significant delays in the implementation of this trading arrangement. It should, in fact, have magnified a sense of urgency. But instead of showing adaptability, African leaders pressed a pause button. As a result, the continent could miss an opportunity to accelerate development of cross-border value chains in medical supplies and equipment and other areas.

African countries should seize the opportunities presented by deepening tensions between China and the US to realise positive agency and chart their own future. They will need to be more proactive and adaptive under the fluid and uncertain global environment. This will require a great deal of imagination and courage.

African countries face a daunting set of challenges and constraints. But policymakers always have options. 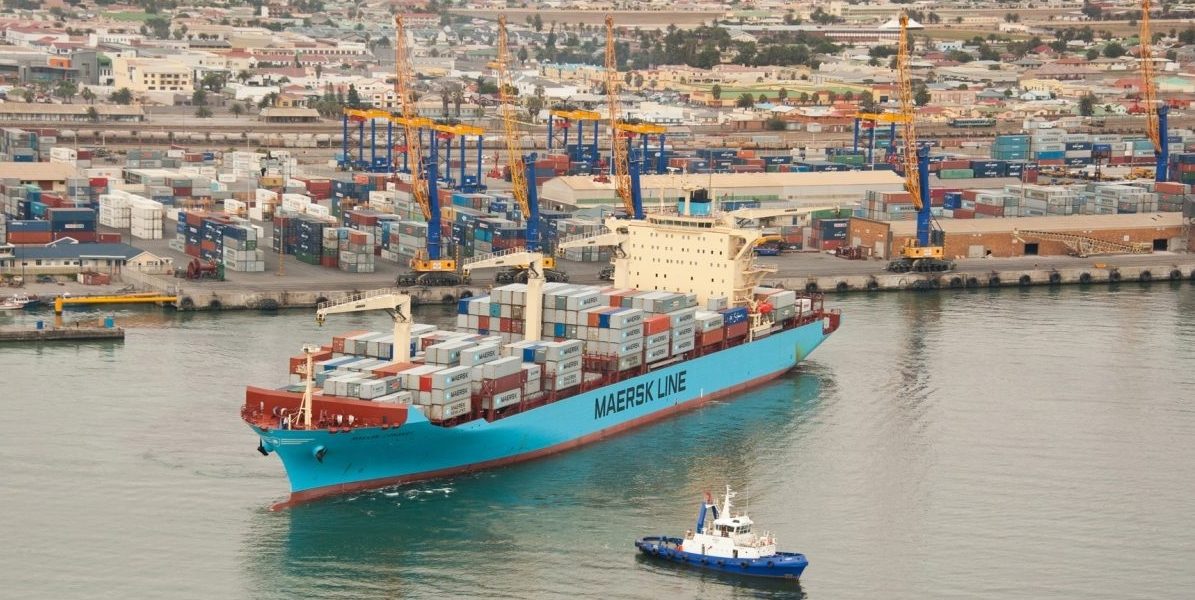 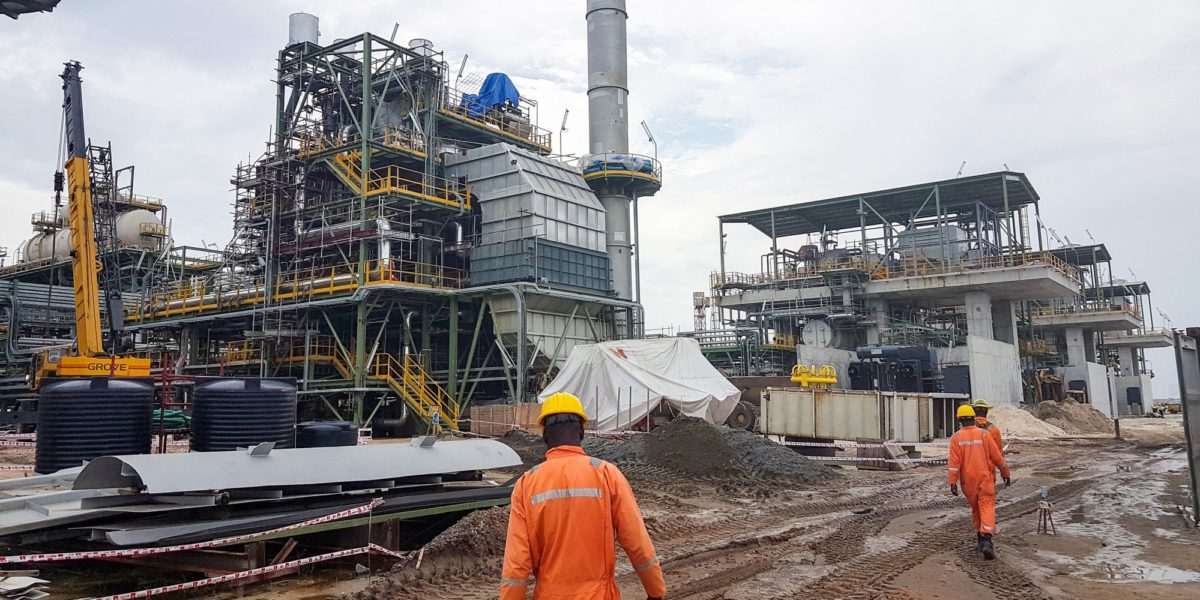 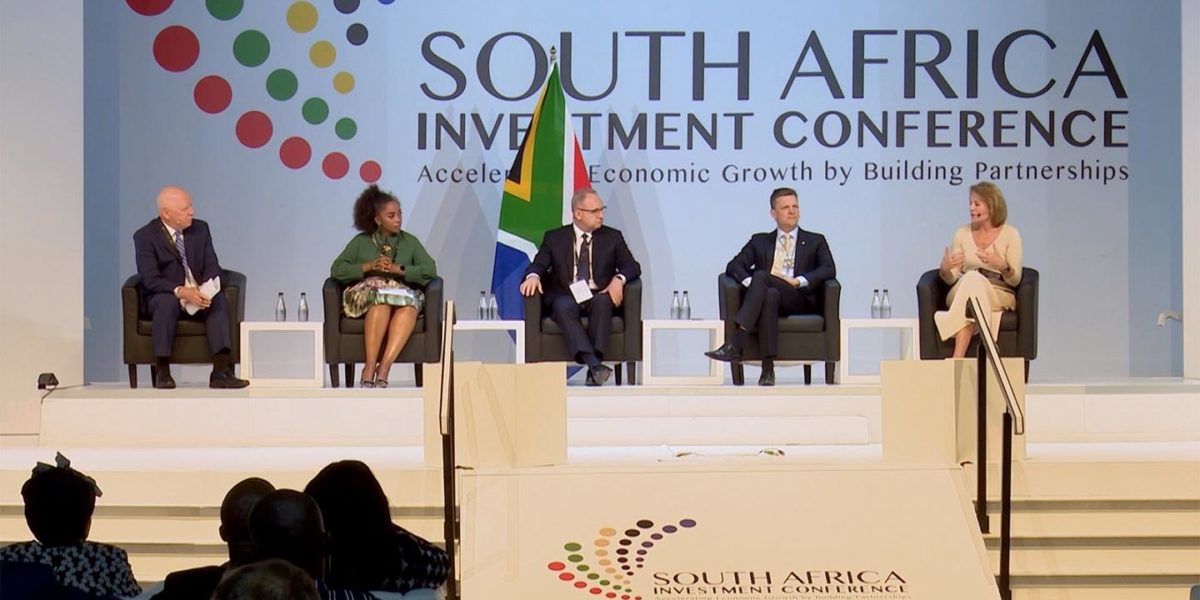